my own words by ruth bader ginsburg 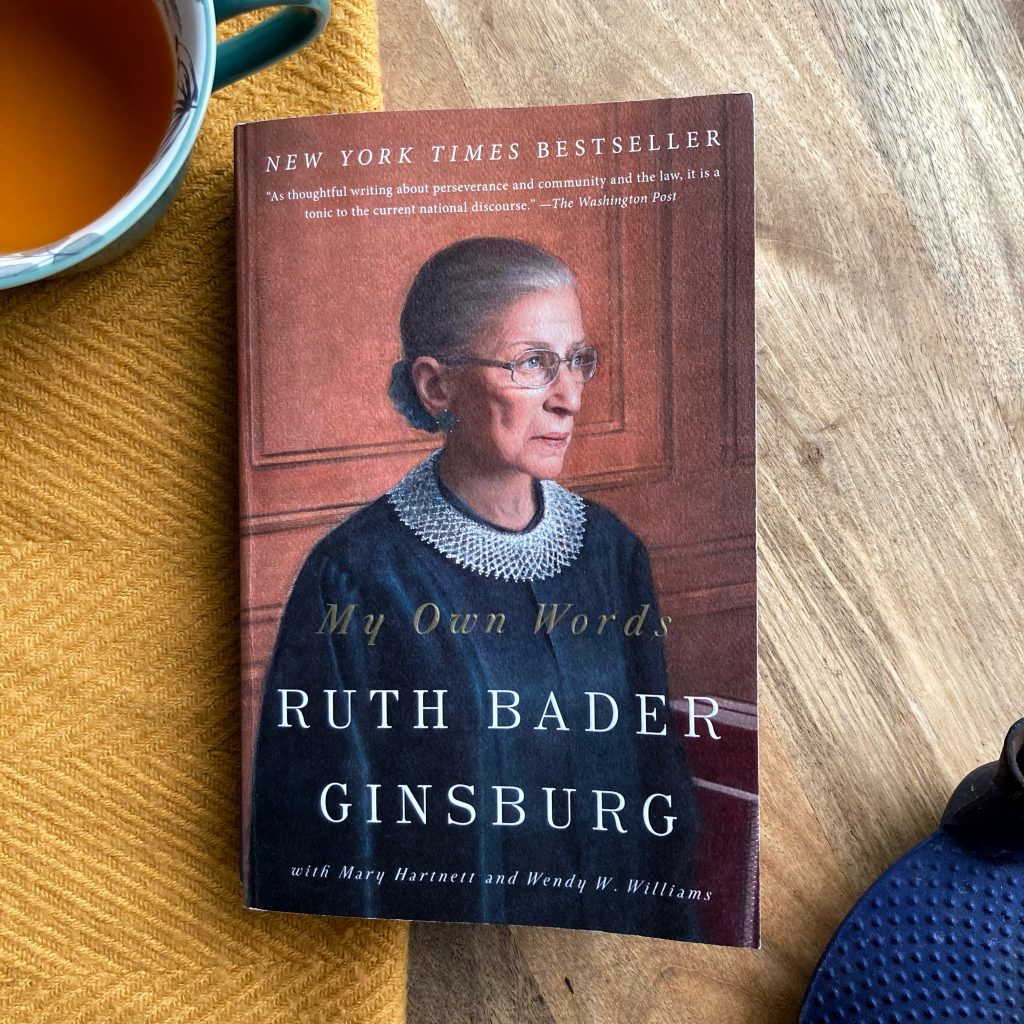 i must admit that i thought that my own words was ruth bader ginsburg’s autobiography.

i don’t know why.

maybe it was the title. or maybe it was because i bought the book without even reading the description on the back cover.

but the buzz surrounding the legend that was the ‘notorious RBG‘ was enough to make me want to read the book anyway.

what my own words is about

it took me a few pages to understand that my own words was indeed NOT an autobiography, but rather a collection of different pieces of writing such as speeches, briefs, dissents, bench announcements and articles that bader ginsburg penned from the tender age of 13 to age 83 (her age when the book was first published in 2016).

these documents were curated by mary hartnett and wendy w. williams who introduced each piece of writing (when necessary) with explanations of the context and how a particular piece fits in the overall narrative.

as such, the reader finds in my own words a condensed and situated version of the intellectual heritage of one of the biggest thinkers, intellectuals and idealists of the last sixty (or so) years.

as i read books about psychological research for fun, i have read my fair share of dense writing.

but when i found myself intimidated by an opinion piece written by an eight grader in 1946, i knew that this book was not going to be an ‘easy’ read.

the fact that the american legal system differs quite a lot from european law and that bader ginsburg often addressed audiences such as fellow colleagues or … say… law students made for a very steep initial learning curve.

and i must admit : a bit of googling to provide additional knowledge and context.

page after page, my own words allows for insight into the workings of her sharp and nuanced mind.

and bit by bit her comprehensive almost encyclopedic knowledge about the law educates and guides readers throughout the pages, helping them understand how the american legal system works or at least how it is supposed to work.

an added layer of context

specifically in terms of filling bader ginsburg’s seat on the supreme court, my own words added a layer of context to what i was seeing in the news.

it helped me grasp the importance and far reaching potential consequences for every modern life in the states.

the contrast between justice bader ginsburg’s own confirmation process and what was reported about amy coney barrett’s confirmation was stark and almost chilling.

it made me wonder many times how the notorious RBG might have experienced what was going on.

because throughout the book, one thing is blarringly obvious : bader ginsburg was a nerd.

head over heels in love with the law. (disclaimer : i love nerds. i believe they’re the best people.)

when she writes or speaks about legal proceedings, there’s so much admiration and trust in the law and its power between the lines, that if it weren’t totally misplaced in regards of her past achievements, i’d think of the word naive to describe her.

and i know that word is wrong, because nothing about her is naive.

we are talking after all about the woman whose words irrevocably changed the law (and thereby society) and left this world such a better place than she found it.

…with a heart of gold

maybe the word i’m looking for is pure.

with a heart of gold.

she was just a believer.

a paragon of equality and humility with unwavering moral convictions who emphasised preparation, hard work and perseverance above all.

or shall i say : an idealist at heart?

a warrior of the pen

she was indeed an idealist who used her craft to tirelessly fight for her values and shape the world around her in her own image.

and kid you not.

that craft may have been called legal proceedings, but at the end of the day, bader ginsburg was a warrior of the pen.

in a world where people almost scream at each other to make sure that they are being heard, she employed nuance and chose less, but careful words.

and it’s in all this, that it becomes blatantly obvious just how badass it can be to write what you think and to think what you write.

a beacon of light and hope

and with that she gives hope to all hardworking idealists with big impossible dreams, who are being called naive day in, day out.

it is possible for one person to contribute to lasting change.

to use their voice.

to stand for what’s good and right.

and to keep standing!

who my own words is for

this book is for readers, who like to want to learn more about

have you read the 4-hour workweek?

if so, do you agree with my sentiment? 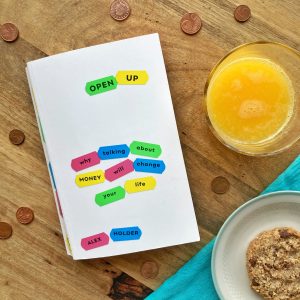 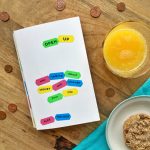