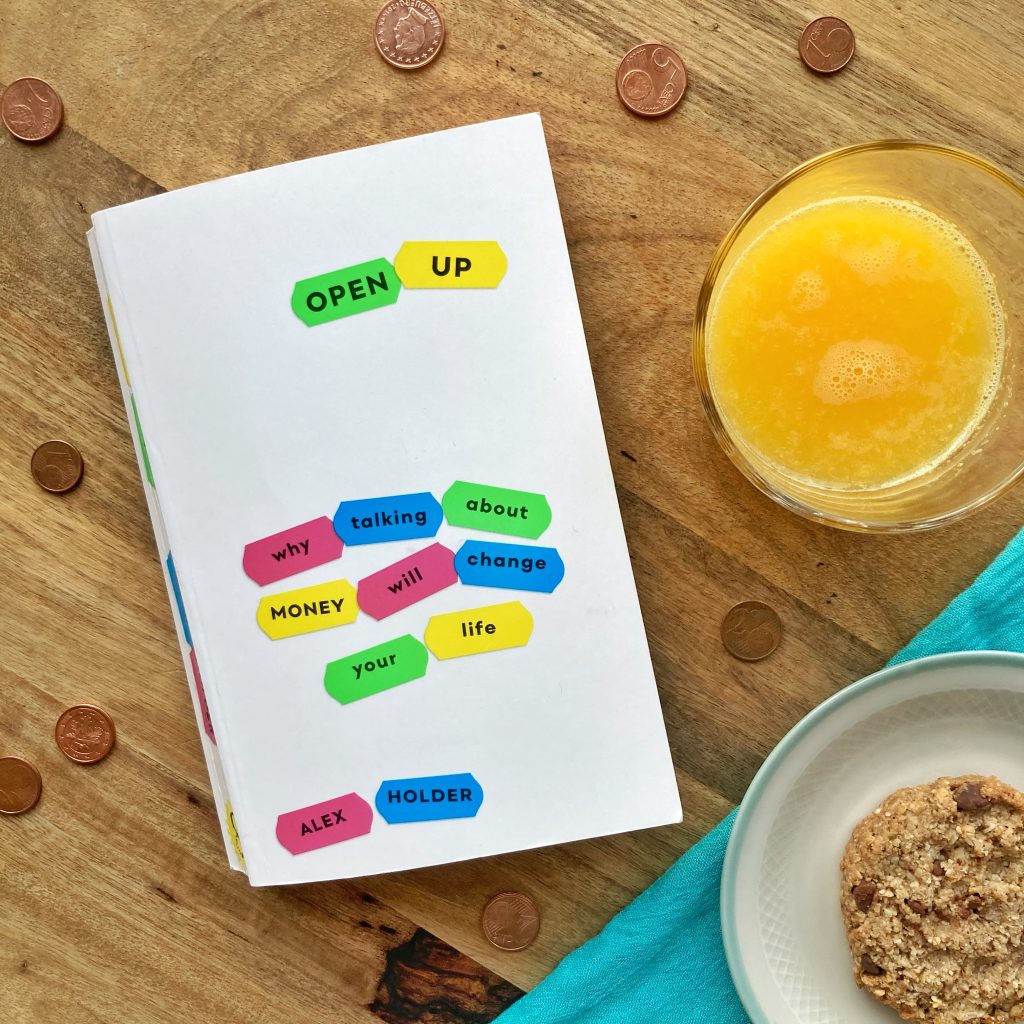 when i covered the best personal finance books in german, i shared my intention to continue with books in english on the matter and open up by alex holder is now the first one in this new series.

the book’s subtitle reads ‘why talking about money will change your life’.

from that title alone, some synapses in head decided that this was a book on personal finance.

i was both surprised and – to be honest – a bit reluctant to learn that it isn’t. per se.

start at the beginning

a self-confessed non-expert on all things finance, alex holder’s premise is more than purely practical or educational.

rather than on ‘how’, open up focusses mostly on ‘why’.

in my opinion, this makes total sense.

you can only benefit from the empowerment and freedom of having your finances in order, when you deal with them.

to efficiently deal with them requires that you are financially literate or in other words have sufficient knowledge about money.

there is, however, only a small chance that you can acquire this knowledge when you have limiting beliefs on the subject (i am not good with money. there is only so much money to get around), associate it with negative values (money is bad. only greedy people have money.) or feel shame around it.

and that is where talking about money gets you started.

in an ambivalent society where, according to holder, money is both revered in form of material items and consumerism and frowned upon as something only old white stingy men without morals can amass in large quantities, psychological aspects are more than just relevant.

in any crime drama, fictional detectives ask who benefits from the crime.

and even though i do not want to go into the structural complexities of who benefits from a society where the topic of money is taboo in this post,

because talking about a topic (any topic) alleviates any potential shame it may be associated with.

talking about it makes it easier to be on the same page with people you are in relationships with.

from roommates to romantic partners.

get more ideas on alternative choices and lifestyles, values and ways to look at the world.

and that is why we need to talk about money.

so yes, open up does cover all the obligatory chapters on budgeting, saving, getting out of debt, etc.

its strength, however, lies the fact that it goes further and links money – and ultimately the lack of education around money – to deeper social problems.

as such, holder’s larger underlying argument connects not talking about money to larger structural issues such as privilege, systematic poverty and even mental health.

and ultimately it is this larger context that gives a rare depth to this seemingly ‘simple’ book on money and personal finances.

have you read open up?

if yes, do you agree with my sentiment? 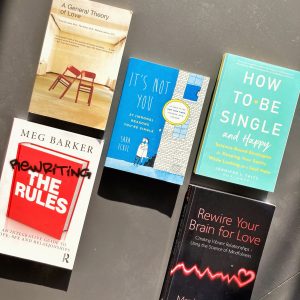 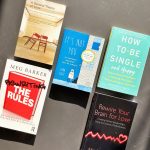